05 Jul The Dark Side of Ecstatic Dance & Embodied Disembodiment

Posted at 01:45h in Blog by DarrenMaguire 0 Comments
0 Likes

Eventually, any belief, strategy, philosophy or dogma – whether intellectually supported or emotionally attached to – becomes the places where we stick, the caged structures that encase us. We become mentally fixated and immobile as inertia sets in: change becomes unthinkable, so we need methods to actively outsmart this tendency to be dogmatic.

“We use our minds not to discover facts but to hide them. One of things the screen hides most effectively is the body, our own body, by which I mean, the ins and outs of it, its interiors. Like a veil thrown over the skin to secure its modesty, the screen partially removes from the mind the inner states of the body, those that constitute the flow of life as it wanders in the journey of each day. The elusiveness of emotions and feelings is probably . . . an indication of how we cover to the presentation of our bodies, how much mental imagery masks the reality of the body” – Damasio

Healing through Dance Alone is not Enough
Dance is an amazingly powerful healing platform, it can be about fun, healing, moving, connecting, meditation and expression. People dance for many many reasons, Many people also choose dance as a body based form of therapy to help deal with or heal from life challenges past and present. Many people who have experinced some form of trauma use dance as a way to recover or deal with what has happened. Effective treatment for trauma needs to involve (1) learning to tolerate feelings and sensations by increasing the capacity for interoception, (2) learning to modulate arousal, and (3) learning that after confrontation with physical helplessness it is essential to engage in taking effective action. Introception is the process of embodied mindfulness, and in neuroscientific terms it is becoming aware of visceral afferent information (bodily sensations). This makes dance a perfect solution to recovering from trauma and there are many schools of dance who promote their way of dance as a platform for healing a part of self or finding one’s true self.
However being traumatized is continuing to organize your life as if the trauma was still going on unchanged and every new encounter or event is contaminated by the past. After trauma the world is experienced with a different nervous system, a survivor’s energy now becomes about suppressing inner chaos at the expense of spontaneous involvement in life. These attempts to maintain control of these unbearable physiological reactions can result in a whole a range of physical symptoms such as autoimmune diseases, this is why it is important in trauma treatment to engage the entire organism, body, mind and brain. Deactivation of the left hemisphere of the brain has a direct impact on the capacity to organize experience into logical sequences and to translate our shifting feelings and perceptions into words. Without sequencing we cannot identify cause and effect, grasp the long-term effects of our actions or create coherent plans for the future.
When something reminds traumatized people of the past, their right brain reacts as if the trauma were happening in the present but because their left brain may not be working very well, they may not be aware that they are re-experiencing and reenacting the past, they are just furious, terrified, enraged, shamed or frozen. After the emotional storm passes, they may look for something or somebody to blame for it, for their behaviour, they may say,

“I acted this way because you looked at me like that or because you were late”. This is called being stuck in fight or flight.

For optimum healing from any trauma, the left hemisphere must be activated through speaking of the traumatic past and making sense of what happened within a safe environment, the left brain can talk the right brain out of reacting by saying that was then and this is now. This can only happen when safety is establish through attunement with a therapist or friend where the amygdala is down regulated, this can often take some time for traumatized people as the amygdala tends to stay in a heightened state of arousal ready for fight or flight even years after then traumatic event or experience. Even the slightest detection of a threat can cause extreme arousal of this system. Minor stimuli will illicit major responses.
This is why it is important to engage the left-brain in healing and recovering from past trauma, whilst body based interventions such as dance are absolutely imperative for trauma recovery, these interventions may be undermined should they exclude left-brain based activities, leaving you in a state of embodied disembodiment, a state of dogma or inauthenticity or a state of disconnection and isolation. Body based interventions such as dance; massage and yoga are a fantastic adjunct to psychodynamic psychotherapy for example. Lazar’s study lends support to the notion that treatment of traumatic stress may need to include becoming mindful: that is, learning to become a careful observer of the ebb and flow of internal experience, and noticing whatever thoughts, feelings, body sensations, and impulses emerge. In order to deal with the past, it is helpful for traumatized people to learn to activate their capacity for introspection and develop a deep curiosity about their internal experience. This is necessary in order to identify their physical sensations and to translate their emotions and sensations into communicable language—understandable, most of all, to themselves. 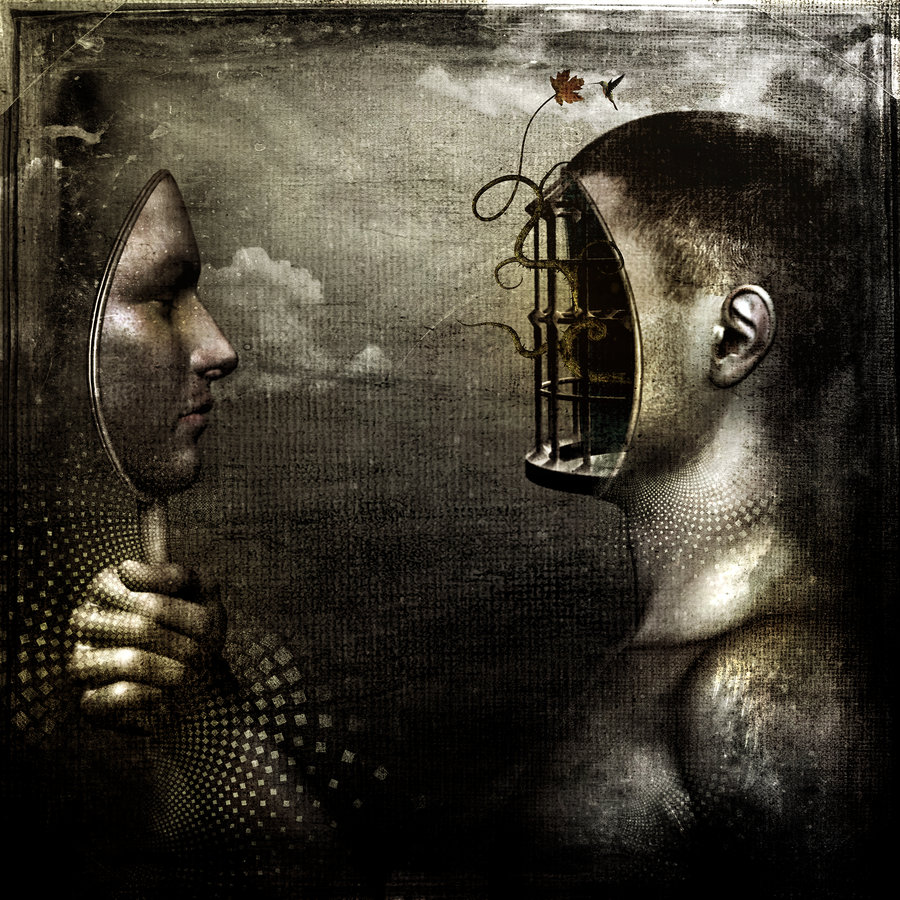 “Some of the most disembodied people are those teaching embodiment” 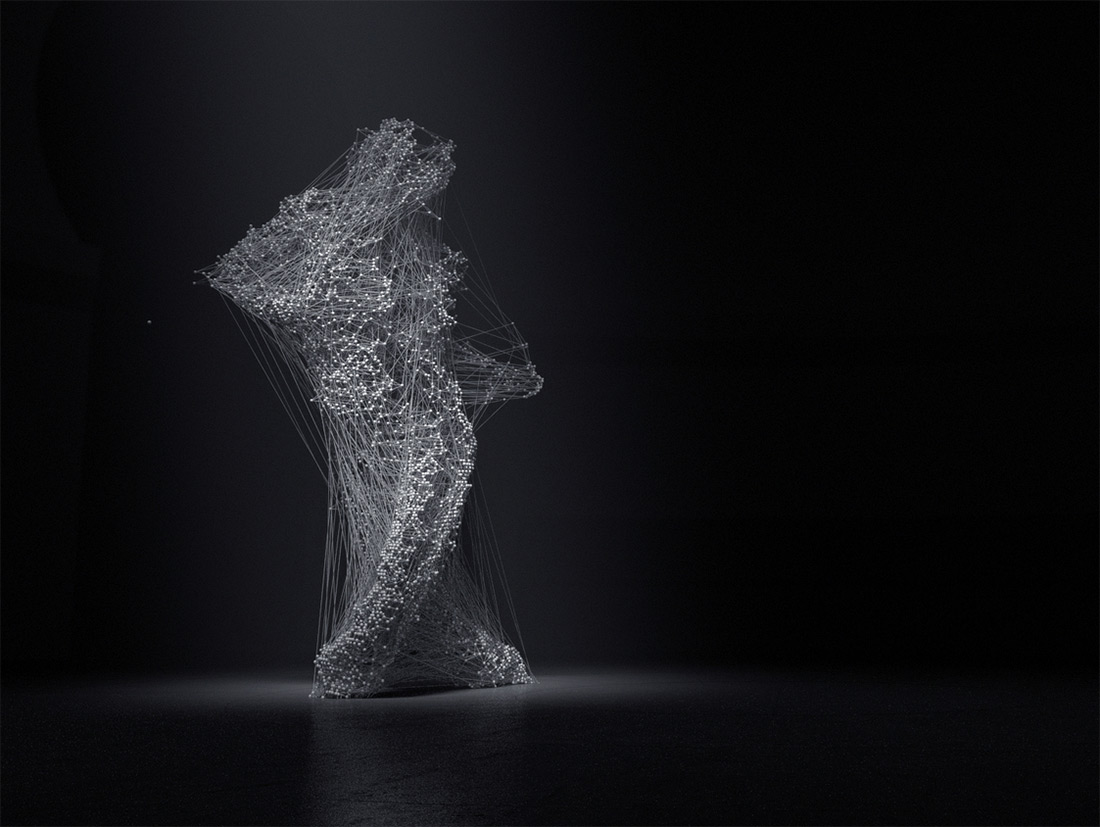 Movement is my medicine, my meditation, my metaphor and my method, a living language we can rely on to tell us who we are, who we are with and where we are going. There is no dogma in the dance.- Gabrielle Roth