Posted at 17:16h in Blog by DarrenMaguire 0 Comments
0 Likes

The Three Levels of Personality Organization

The neurotic level:
In Kernberg’s view, the healthiest level of personality organization is called the neurotic level of organization. People whose personalities are organized at the neurotic level have:
1) intact reality testing
2) a consistent sense of self and of other people
3) generally rely on mature defense mechanisms when stressed.
People with a neurotic level of personality organization have a good sense of reality, so they can distinguish between what is real from what is not. For instance, they don’t hear voices that are not there or believe other people are trying to harm them when this is not the case. They have a good sense of their own strengths and weaknesses. They know what their values are. They have a pretty consistent sense of purpose, direction, and life goals. They are able to deeply commit to, and care about, other people and view other people accurately, taking into account both their strengths and weaknesses. They successfully cope with stress in an effective and adaptive manner.

The psychotic level:
At the opposite end of the personality organization dimension are severely disorganized personalities. People with this level of personality organization have:
1) severely compromised reality testing,
2) an inconsistent sense of self and others
3) utilize immature defenses.
Because their reality testing is compromised these people might hear or see things that are not really there, or have delusions, such as being convinced that they have special powers (for instance, the ability to read other people’s minds or to fly). They may believe they receive special messages through the television (a phenomenon known as “Ideas of Reference” or “Delusions of Reference”). They don’t have a clear sense of themselves and the boundary between themselves and other people is often blurred. As such, they have great difficulty distinguishing between experiences and perceptions that originate within their own mind, from those that originate in the real world. Their ability to cope with stress is extremely poor and they do not function well in society.

The borderline level:
Along the middle of this dimension are personalities organized at the borderline level. At this level, reality testing is generally intact (unlike the more severe psychotic level). However, people with a borderline level of personality organization have a fragmented sense of self and others (unlike the less severe neurotic organization with an integrated self). Because they possess a fragmented sense of self they don’t have a consistent view of themselves or others, over time and across situations. This fragmented sense of self is the most significant and defining feature of the borderline level and results in severe and repetitive problems with interpersonal relationships.
In addition, people with a borderline level of personality organization tend to rely on primitive defense mechanisms. Therefore, they don’t manage stressful situations very well. One of the main primitive defense mechanisms used by people with borderline personality organization is called “splitting.” This defense mechanism is characterized by a tendency to view the world and other people in a polarized manner, as “all good” or “all bad,” flipping back and forth between these two extremes based on moment-to-moment perceptions.
It is important to bear in mind that in Kernberg’s model the term “borderline” is used in its original psychodynamic sense to describe the middle ground (or the borderline) between neurotic and psychotic personality organization. It should not be confused with our modern use of the word “borderline” that references the DSM diagnosis of Borderline Personality Disorder. In Kernberg’s model, the term “borderline disorder” is a much broader term that includes any severe personality disorder, such as Borderline, Narcissistic, Antisocial, Schizoid, and Schizotypal Personality Disorders.
Healthy people might have trouble visualizing what it is like to live with this “borderline” level of personality organization. Healthy people understand that who they are is not determined by a particular action, in a particular moment in time. They know that if they behave poorly one minute, this one bad behavior, in this one moment of time, does not define who they are. They are still able to recall all the wonderful things they have done in the past, and plan to do in the future. People with a fragmented sense of self are not so fortunate. If they just did something “bad,” they literally become a bad person (i.e., they start representing themselves as an entirely bad person with no redeeming qualities). When this occurs, they can no longer access any of their good qualities. This is a terribly painful state to endure.
The same pattern of polarization holds true of their experience of other people. Based on whatever their current emotional state is at the time, they can switch from idealizing someone and treating them with tremendous admiration and affection, to devaluing the same person and treating them with contempt and hostility in the next moment. For example, if a loved one just behaved insensitively, that person suddenly becomes “all bad,” as though all their loving acts before this one insensitive moment in time did not exist. Obviously, this degree of polarization makes it quite difficult for such a person to realistically assess other people’s true qualities and to select and retain friends and romantic partners. It is also responsible for their tendency to act inconsistently and impulsively, resulting in frequent and rapid changes of career, partners, and life goals.
By Simone Hoermann, Ph.D., Corinne E. Zupanick, Psy.D. & Mark Dombeck, Ph.D. 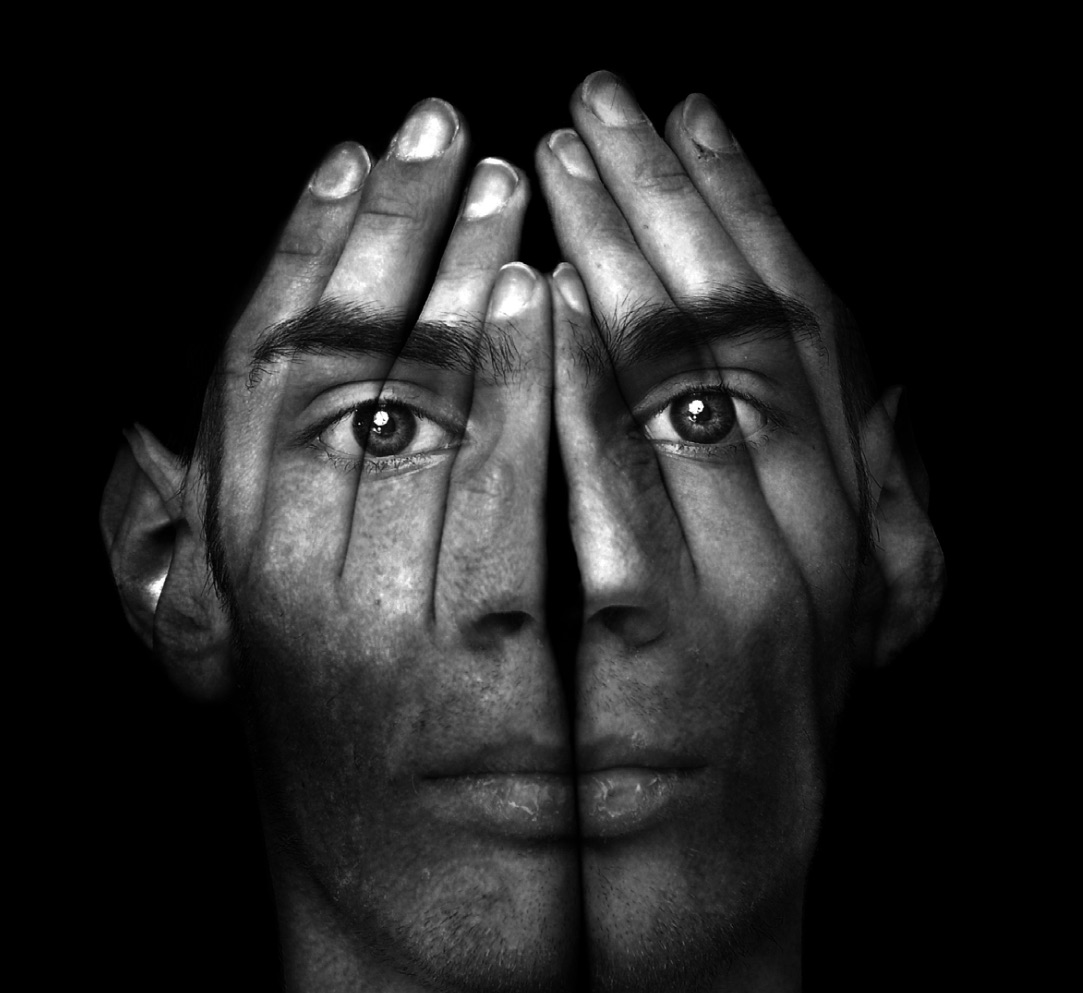 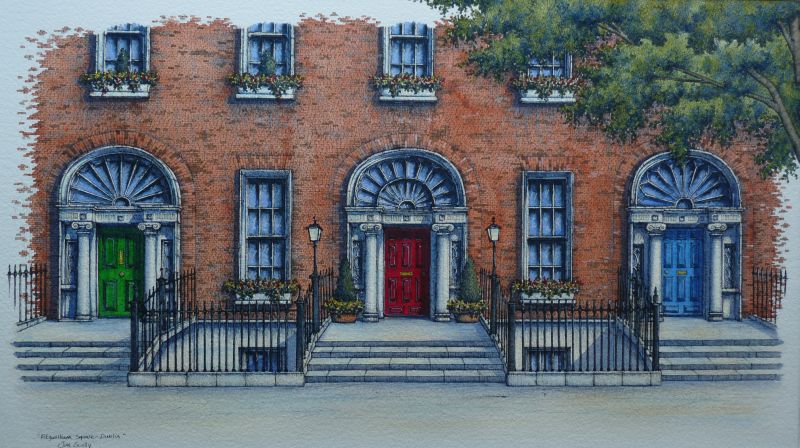 “Talk therapy alone is not enough to address deep rooted trauma that may be stuck in the body, we need also to engage the body in the therapeutic process and engage ourselves as therapists to a complex interrelational therapeutic dyad, right brain to right brain, limbic system to limbic system in order to address and explore trauma that persists in our bodies as adults and influences our adult relationships, thinking and behaviour.”